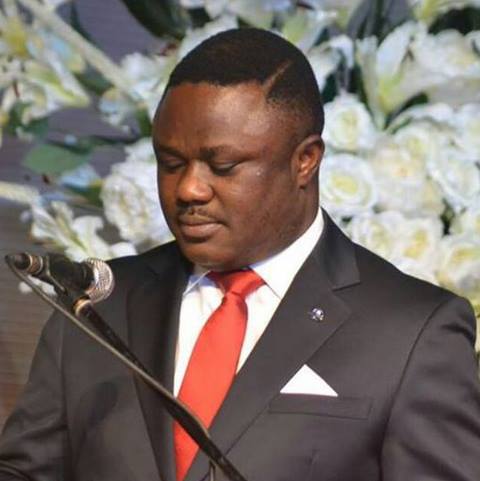 The clash was allegedly between two rivalry cult groups, the Vikings and the Axe. The incident occurred on Sunday and in the early part of Monday.

An eyewitness, who gave his name as George Antai said that three suspected cultists were killed in Ekondo Street and Main Avenue Street in Calabar South.

He further said that two other suspected cultists were gunned down along Atekong drive and Marian Road in Calabar Municipal.

“The incident at Calabar South occurred on Sunday while a reprisal took place in the early hours of Monday,” he told Daily Post.

When contacted the Police Public Relations Officer, Irene Ugbo on phone, she confirmed the incident.

“Actually the clash between the two rivalry cult groups occurred and the Police are on top of the situation. But only one person was recorded dead,” she stated.