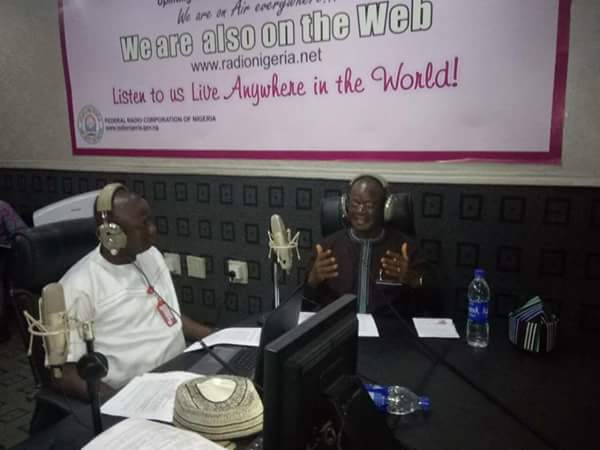 Benue governor, Samuel Ortom, has vowed to fish out ghost workers in the state’s public service and reduce the states’ wage bill from N7.8 billion to N4.5 billion.

Ortom, who said this, on Wednesday, in Makurdi, during an interactive session with journalists, noted that down-sizing of the workforce was the panacea to the high wage bill.

He regretted that most Local Government Councils had ghost workers on their payrolls.

“We are determined to fish out these ghost workers, no matter the intimidation. I have the mandate of the Benue people up to 2019 and I will use it to work for the state,” he said.

He said that the state would require N40 billion to clear the arrears of workers’ salaries.