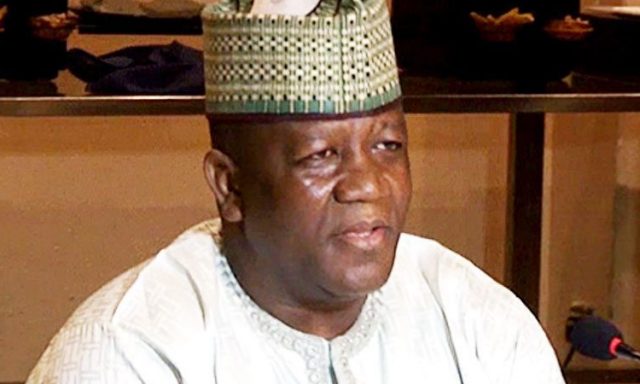 Wife of a commissioner in Zamfara and six children have been abducted by gunmen in the early hours of Tuesday at Gurbin Bore village in the state.

NAN reports that the abductors attacked the home of the Commissioner of Youths, Sports and Skills Acquisition, Abdullahi Bore in the village located in Zurmi Local Government at about 1:30am.

The Commissioner, who confirmed the attack to journalists Gusau, said the abductors took away his wife and their three children, and three other relatives.

“They have not yet demanded for any ransom from us. In fact, we have not discussed anything with them, but we have reported the matter to security agencies,” he said.