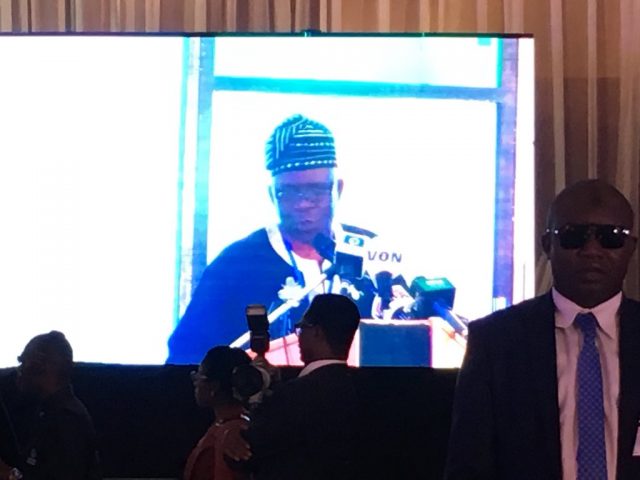 Al-Mustapha speaking on the death of M.K.O Abiola, acclaimed winner of the June 12, 1993 election said leaders of NADECO went to the Presidential Villa, Abuja to collect millions of dollars, barely 24 hours after Abiola’s death.

“If Abiola was alive, he would have been one of my witnesses which I know won’t have happened, we should be looking at the larger issues.

“The questions is why should Abiola be killed and why should they be angry that I’m asking these questions?”, he queried.