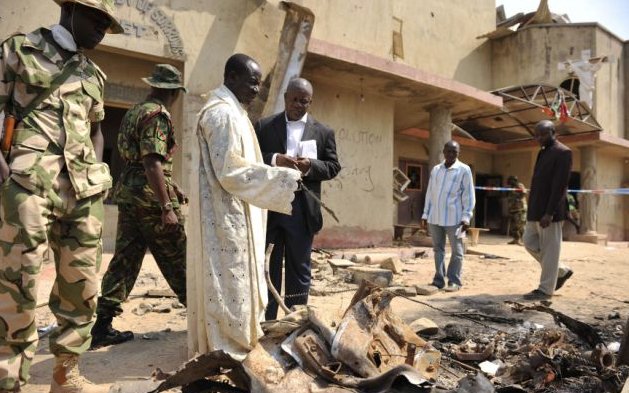 The Nigeria Police Force, Adamawa State Command has confirmed fresh outbreak of violence between farmers and herdsmen in some areas of Numan in the Southern part of the state.

According to a source, many deaths had been recorded while other residents were fleeing.

The attacks are suspected to be reprisals for the killing of dozens of Fulani residents allegedly by their Bachama neighbours.

Confirming the development, Police Spokesperson in the state, Othman Abubakar, said the crisis started in Dong in Demsa Local Government Area following “a misunderstanding” between farmers and Fulani herdsmen.

“For now, more security were deployed, including soldiers and are on top of the situation. I can’t confirm if it was reprisal but there was dispute,” said the Police Spokesperson.

A fleeing resident of the Bachama dominated area, Gregon Daniel, said his house was burnt in Dong.

“Herdsmen have sacked our villages of Lawaru and Dong in Demsa Local Government Area.

“They stormed the two villages a few hours ago, killing and setting houses ablaze.

“Fighting is presently going on as many villagers including women and children are running into the bush for safety,” he said.