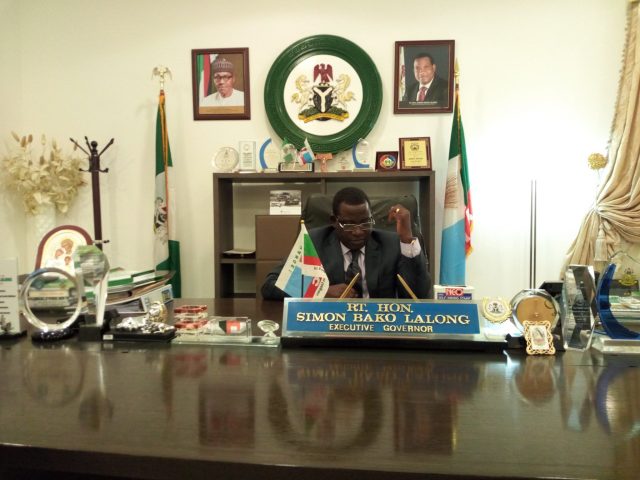 Suspected herders have killed at least two people during an attack on Irigwe chiefdom in Bassa area of Plateau state.

It was gathered that the killings occurred in the early hours of Sunday while the victims were going home on a motorcycle from Kwall.

Those reportedly hacked to death were 45-year-old Ibrahim Weyi, and Larry-More, 53, while one Samuel Weyi, it was learned, suffered injury.

“The victims were natives of Irigwe. Only one of them, Ayuba Samuel (25), escaped death by a whisker. The attack happened on Sunday around 7:40pm

“Since last week, Fulani militia have continued to kill innocent Nigerians in Bassa LGA (Irigwe People) without any response from the military to bring out the attackers to face justice.”

Also speaking, spokesman for the Police in the state, Mathias Tyopev, said the Police had begun investigations into the killings.