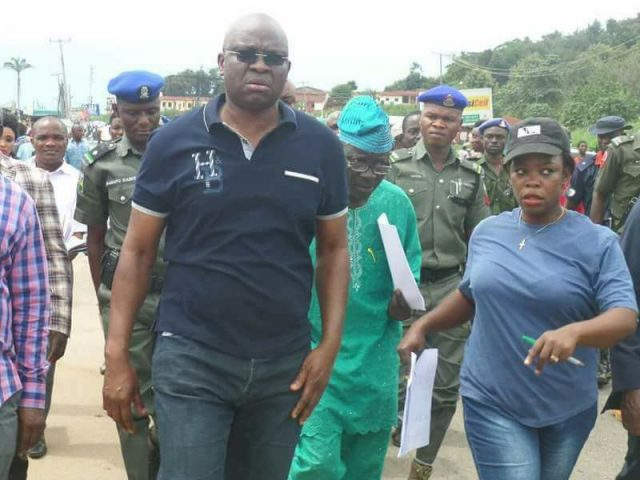 Fayose said this, on Tuesday, in a condolence message to those killed in fresh attacks in Adamawa state by alleged Fulani herdsmen.

“Today, my heart goes to the families of those people killed in Adamawa by herdsmen. It appears that herdsmen have replaced Boko Haram in that state and one wonders why the president is always reluctant to take actions against the herdsmen,” he said on Twitter.

The attacks, which was confirmed by the police spokesperson in the state, Othman Abubakar, were suspected to be reprisals for the killings of dozens of Fulani residents allegedly by their Bachama neighbours.

According to Abubakar, the crisis started on Monday in Dong, Demsa Local Government Area following “a misunderstanding” between farmers and Fulani herdsmen.