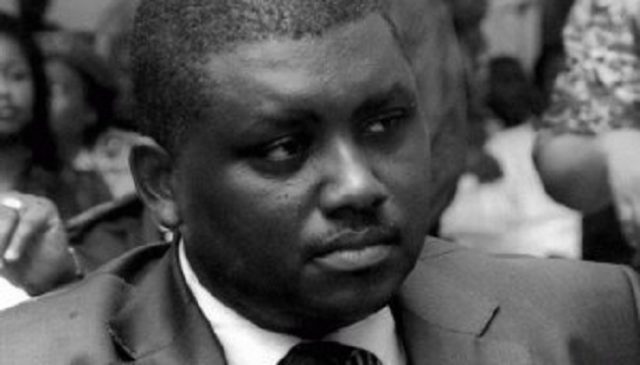 This came as the Economic and Financial Crimes Commission (EFCC), yesterday continued with identification and marking of no fewer than six houses in many parts of the country traced to the wanted Maina.

Top federal officials conversant with how the AGF got Maina back into the federal service after he had absconded for over three years, described Abubakar Malami’s action in the recall and promotion of Maina as desperate and a breach of known public service rules.

Vanguard gathered that in his desperate bid to return Maina to his post, Malami wrote two memoranda to Oyo-Ita to recall Maina based on the lame argument that no court of the land had convicted him of any offence but the woman ignored him since she was sure the chief law officer had breached established rules of the civil service.

The development emerged, as some Nigerians yesterday questioned the President’s power to sack Maina without referring to the appropriate government body with relevant powers to do so.

But on its twitter handle, the Presidency said Buhari breached no known law, having given approval to the appropriate government agency saddled with the responsibility of disciplining erring officials.