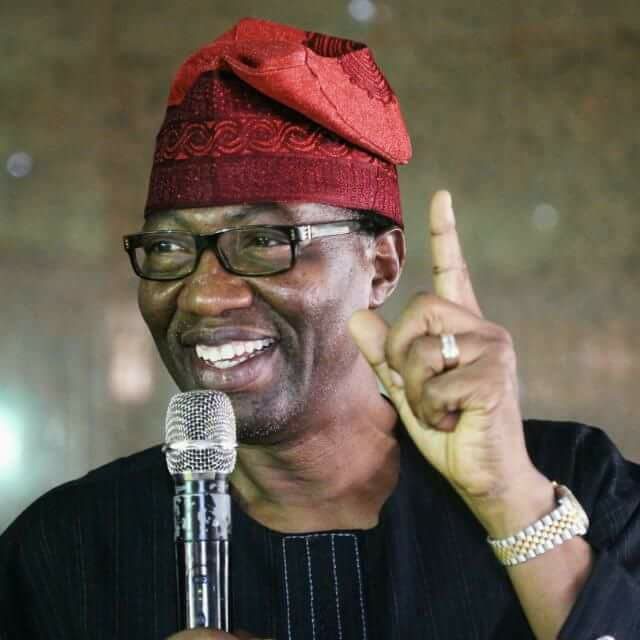 The former governor of Ogun state, Gbenga Daniel, has affirmed that he has the skill and capacity to reposition the Peoples Democratic Party (PDP) and lead it to victory if elected as the Chairman of the party.

Daniel, one of the National Chairmanship aspirants of PDP, gave the assurance on during a Roundtable discussion with members of the Guild Of Corporate Online Publishers, (GOCOP) at Maryland, Ikeja, Lagos.

Daniel said what he intend to do is to reboot PDP into power in 2019, adding that he possessed the skill, capacity and experience to return the party to national prominence in 2019 if elected as the Chairman of the party.

A call for hardwork

He pointed out that the Chairmanship position of the party in a situation where it  is not in control of  central  government should not be made  to compensate some group of people,  but it should be seen as a situation that calls for work.

He also noted that the potential  National Chairman of PDP  will be putting himself out to be scrutinized, to be harassed and  to be dealt with because the party is  not in power at the national level, stressing that the Chairman is taking  over a party that is at the lowest ebb for  repackaging,  reprogramming , re-strategizing and  re-orientation and as such it needs a hardworking and experienced person like him as the Chairman.