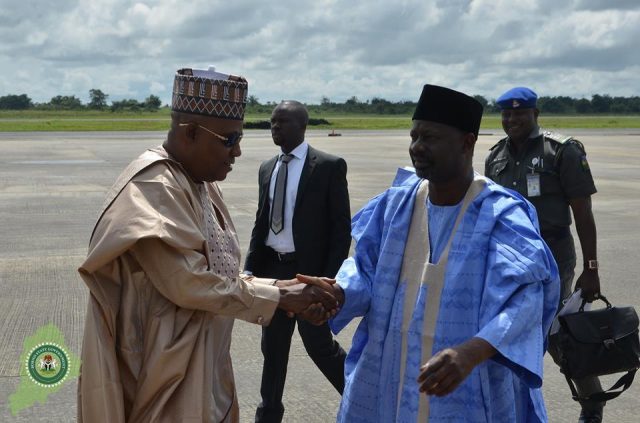 Borno Deputy Governor, Usman Durkwa says strategies are being put in place to ensure that the Internally Displaced Persons (IDPs) in the state return to their communities before the end of first quarter of 2018.

Durkwa , who said this n Maiduguri on Sunday, noted that there are still a handful of camps within the state hosting the IDPs, but that expectation was that IDPs would be returned to their communities early next year.

According to him, with the coming of the North East Development Commission, things will hasten the realisation of government expectation of returning the of IDPs, adding that the Commission would seriously complement the efforts of the state government.

He also said the Commission would, among other things, coordinate projects and programmes within the Master Plan for the rehabilitation, resettlement, reconciliation, reconstruction and sustainable development of the North-East Zone.

According to him, the functions of the Commission also include infrastructure, human and social services.

Durkwa commended the Federal Government in ensuring improvement in the living standard of the IDPs.