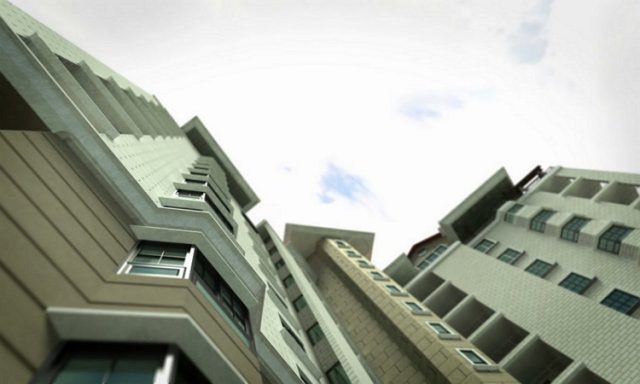 Union Bank of Nigeria PLC has challenged the permanent forfeiture of the property known as Flat 7b, No 16, Osborne Road, Ikoyi, Lagos.

At the Federal High Court, sitting in Lagos, on Thursday, the Bank laid claims to the flat and the building, which it says came into its possession following a mortgage agreement between the bank, the original owner of the property, former PDP Chairman, Adamu Muazu and Tripple A Properties Investment Ltd.

Tripple A which is believed to be owned by Muazu had allegedly used the property to secure a loan from the Union Bank sometime in 2011.