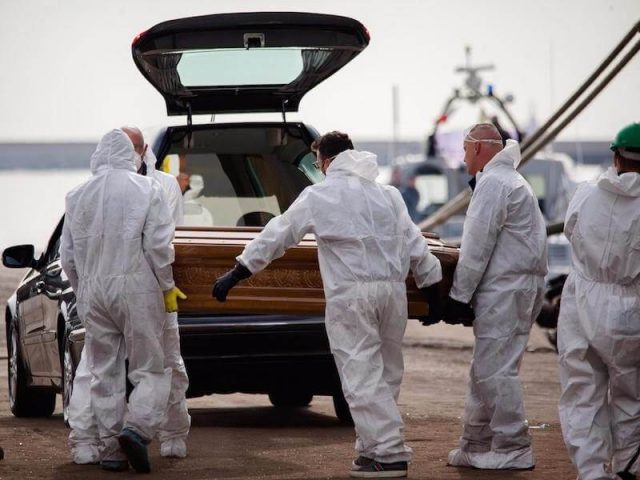 The Federal Government has set up a cabinet committee to examine the circumstances of the death of 26 teenage Nigerian migrant girls found dead in the Mediterranean in early November.

A Presidency official, who pleaded anonymity confirmed this development on Friday in Abuja, in a reaction to allegations that the government had not reacted to the death of the girls believed to have drowned at sea.

The official stated that the Ministry of Foreign Affairs had kept it sights on the issue and had briefed the Presidency on a regular basis since the time the tragic incident came to limelight.

According to the official, the committee is expected to also examine the reports of incidents of the sale of Nigerian citizens through slavery and report to the Federal Executive Council within week.

When contacted, the Senior Special Assistant to the President on Media and Publicity, Garba Shehu, confirmed the inauguration of the committee.

The bodies of the Nigerian migrant girls, aged between 14 and 18, were brought to the southern Italian port of Salerno by the Spanish ship Cantabria on Nov. 3.

The girls were initially believed to have been abused and killed.

However, autopsies on the bodies of the girls, the result of which was released on Friday, indicated that the girls died from drowning after the dinghies they were travelling in sank.