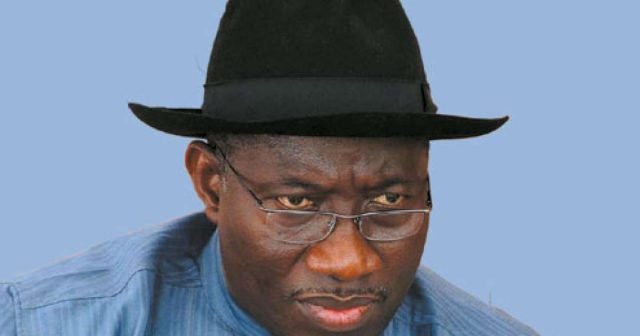 The Publicity Secretary of the All Progressive Congress (APC),  Bolaji Abdullahi, says Former President, Goodluck Jonathan was asked to sack the governors of Yobe, Adamawa and Borno states, using emergency rule, because of Boko Haram.

Abdullahi claimed that those who wanted the governors sacked were led by Edwin Clark.

In his soon to be released book titled, ‘On a Platter of Gold: How Jonathan Won and Lost Nigeria,’ Abdullahi said the move by Clark was prevented by former Attorney General of the Federation (AGF), Mohammed Adoke.

“There were a number of other issues that led many in the president’s immediate political circle to conclude that Adoke was the reason that President Jonathan failed to act with the required toughness on some issues.

“When in May 2013 the President declared a state of emergency in Borno, Adamawa and Yobe, some of the President’s men, led by Ijaw leader, Edwin Clark, had asked him to sack the governors of those states as part of the emergency measures.

“Adoke, on the other hand, counselled the President against sacking the governors, insisting that such action had no Constitutional backing. Clark fired back, asking the President to sack Adoke himself.

“Prominent lawyers and civil society groups promptly weighed in on the side of the Minister, and commended him for being a ‘Constitutional purist’.

“They noted that he could easily have allowed the President to act differently, if he were so minded, relying on the precedent set by President Obasanjo in the case of Plateau State and Governor Joshua Dariye in 2004 – a matter concerning which the Supreme Court had declined to make a definite ruling,” he wrote.