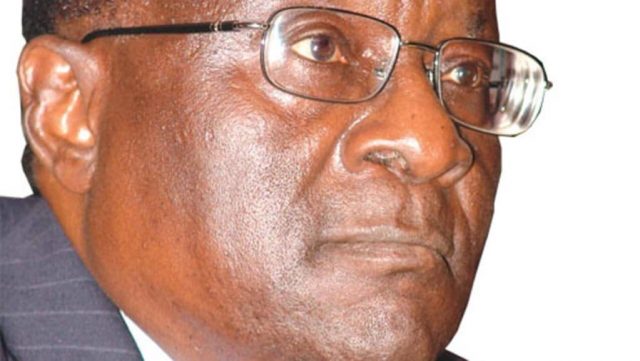 The Lagos State Chairman of the party, Fatai Ibu-Owo, applauded the move in an interview with NAN in Lagos.

Ibu-Owo, who noted that the declaration was apt said that the June 12, 1993, Presidential election was adjudged the most peaceful and fairest in Nigeria, adding that the will of the citizens prevailed.

He added that the presumed winner of the election, the late MKO Abiola, was a symbol of democracy and justice.

The Chairman, however, said that NCP had nothing to celebrate in the Federal Government’s decision to give a posthumous award to its late Founder, Chief Gani Fawehinmi.

Ibu-Owo said that Fawehinmi would have rejected the award if alive.

“Fawehinmi would have rejected the award in view of the prevailing situation in the country – the killings, issues in the economy and unmet aspirations of the masses, for which cause he fought all his life.

“He would have asked the Government to forget the award and fix the problems of the country.

“He once turned down a national award for the same reason.”

Also reacting, the Chairman of the Centre for Anti Corruption of Open Leadership, Debo Adeniran, described the declaration of June 12 as Democracy Day as a welcome development.

He said that the election was the best, freest and fairest so far in the country.

“We welcome the declaration. It is the freest and the fairest in history.

“It was a date when Nigerians of all backgrounds united to vote a president of their choice.

“The declaration was good for democracy, it is also a good development for justice,” he said.