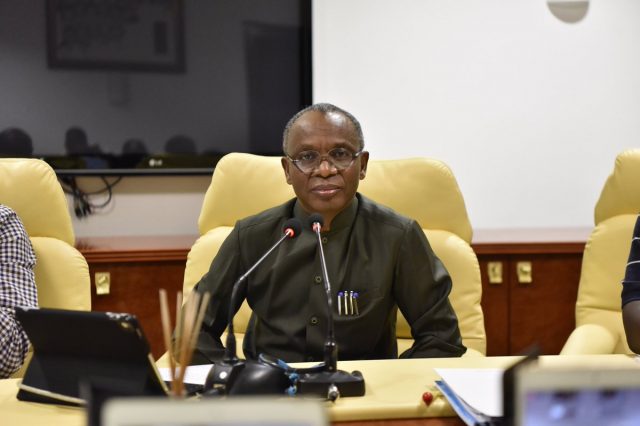 As part of the public service renewal and revitalisation agenda of the Governor Nasir El-Rufai administration, the Kaduna State Government has disengaged over 4, 000 workers from the state local service commission.

Commissioner for Local Government and Chieftaincy Affairs, Jafaru Sani, on Tuesday, said that the decision to lay off the workers was to cut down overhead cost and reposition the system for better performance.

According to him, 3,000 among the affected workers were retired, while the remaining ones had their appointments terminated for one reason or the other.

While Sani deplored a situation whereby only one out of the 23 local government areas in the state could meet up with the financial obligations of paying salaries or executing any project, he gave an assurance that all the affected workers would be paid their retirement benefits and other entitlements in line with civil service rules and guidelines.