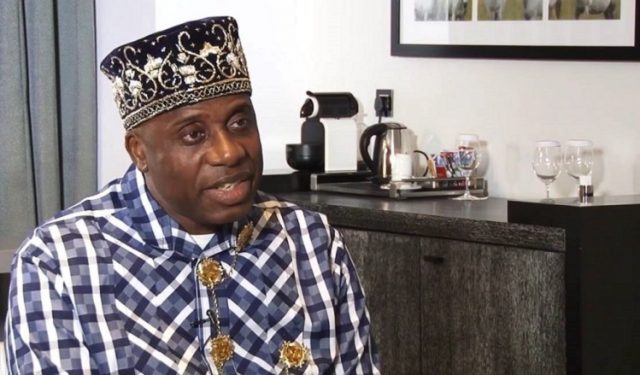 The Minister of Transportation, Rotimi Amaechi, has urged his colleagues in the Buhari administration to stop criticising ex-president Goodluck Jonathan.

Speaking while receiving the Inter-Ministerial Committee for the finalisation of the Draft National Transport Policy (NTP), Amaechi said the present administration should rather focus on achieving its campaign promises.

He also emphasised the need to invest more in the technological aspect of transportation.

“I agree with those who said we should stop criticising the last government and do our own. We need to leverage on what we know. People are shouting inter-modal transport.

“I went to the new airport in Singapore and I didn’t find one person at the airport. As you walk in, technology takes over. They also said in the next few years, they would introduce driver-less cars. We should also think outside the box about on how to improve our transport sector and think less about how the sun and moon affects the sector or building more bus stops,” Amaechi said.