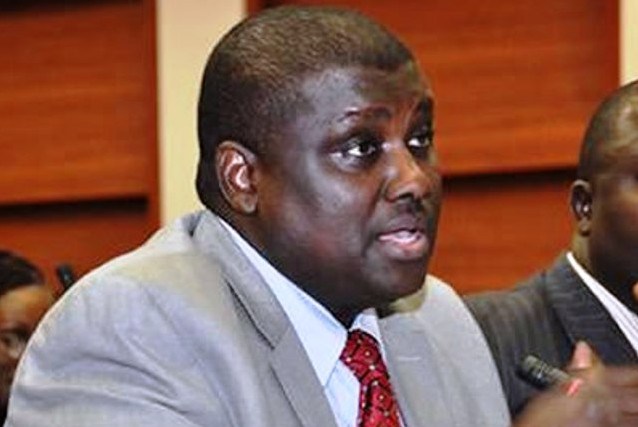 Justice Tukur Aliyu of the Kaduna State High Court has fixed December 15, 2017 to hear the suit filed by fugitive former Chairman of the Presidential Pension Reform Task Team, Abdulrasheed Maina to stop the Economic and Financial Crimes Commission (EFCC) from arresting or prosecuting him over alleged corruption.

Maina had through his lawyer, Muhammad Katu, filed the suit at the court to challenge the power of the EFCC to declare him wanted or seize his properties in Kaduna and Abuja over allegations of corruption leveled against him by the anti-graft agency.

Filing another suit at the Federal High Court in Kaduna against the EFCC, Attorney General of the Federation, the Senate President and Speaker House of Representatives, Maina challenged the legality of the EFCC to declare him wanted on the grounds that the Commission lacks powers to exercise such function.

But the EFCC in a counter affidavit opposing the motion sought the relief of the court for an adjournment to enable them study the issues raised by the respondent and reply accordingly.

The commission said it was only discharging its duties as provided in Sections 6, 7, 8, 13 and 41 of the EFCC Act 2004, which empower it to investigate all cases of economic and financial crimes reported to it for possible prosecution where a prima facie case is established.

After listening to both parties, Justice Aliyu adjourned the case to December 15, 2017.