A former National Publicity Secretary of the People’s democratic party (PDP), Olisah Metuh, says he will appeal the decision of the Federal High Court that denied his application for trial adjournment.

Metuh made the announcement in court, on Tuesday, in Abuja, through his counsel, Emeka Etiaba (SAN).

Metuh had requested for records of proceedings of the court for November 4 and November 5 when his applications for adjournment were made.

Etiaba said that Metuh was seeking an adjournment to give the court bailiff time to serve former president Goodluck Jonathan with a subpoena for him to appear and give evidence in the matter.

“We are having regard that the witness on subpoena is a vital witness for the defendant, whose evidence will determine whether the defendant himself will give evidence or not.

“We ask for an adjournment to enable the former president to be served so that he can appear in court as a witness.”

However, the prosecuting counsel, Sylvanus Tahir, opposed the application.

Tahir argued that although the court had asked the bailiff to intensify effort to serve the subpoena on Jonathan, it should not be the ground for adjournment.

“The issue of Jonathan as a subpoenaed witness should not be used as a ploy to arm-twist and tie down the hands of the court.

“The proceedings have been turned into a game of chess; a hide and seek situation and the court has been left guessing whether there is another witness lined up to give evidence other than Jonathan.”

Justice Okon Abang adjourned the matter until Dec. 6 for continuation of hearing. 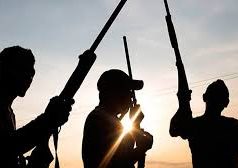 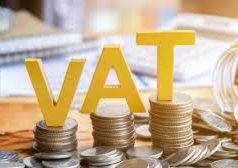