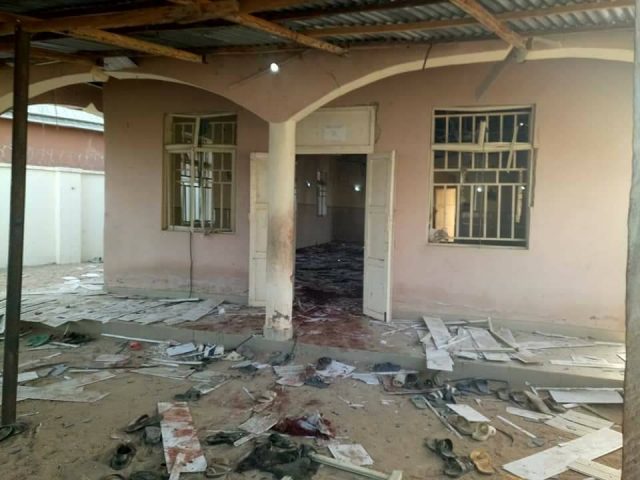 The US Government has condemned the suicide attack at a mosque in Mubi, Adamawa state, which killed no fewer than 50 people and injured several others.

The US Department of State, in a statement by its Spokesperson, Heather Nauert, described the blast as a terrorist attack.

The US extended its sincere condolences to the Nigerian people and the families of the victims killed in the attack.

“That the victims were targeted and killed in a place of worship demonstrates yet again the brutal nature of the terrorists whose sole aim is to threaten the peace and security of Nigerian citizens.

“Such ruthless attacks on innocent civilians only serve to strengthen our resolve towards meeting these threats in cooperation with our Nigerian and regional partners.”

The Advocate reports that the blast happened during early morning prayers at the Madina mosque in the Unguwar Shuwa area of Mubi.