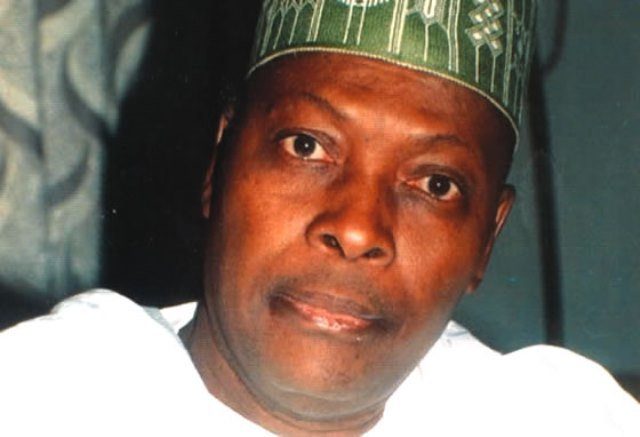 Junaid Mohammed has  alleged that the newly appointed Secretary to the Government of the Federation (SGF), Boss Mustapha is Babachir Lawal’s first cousin.

Mustapha was appointed by President Muhammadu on Monday to replace Babachir Lawal who was also fired the same day.

Junaid, who is a Second Republic lawmaker told Punch that “Before you begin to celebrate the appointment of Boss Mustapha as the new SGF, do you know that he is in fact, Babachir Lawal’s first cousin?

Earlier, the opposition Peoples Democratic Party, PDP, in its reaction to the sack of Lawal and Ayo Oke, had called on the national assembly to move for impeachment of President Buhari.