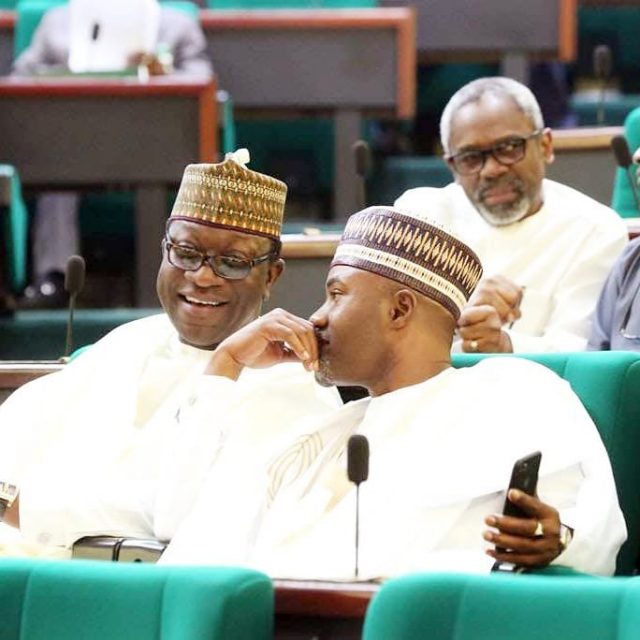 Member of the House of Representatives, Abdulmumin Jibrin, said he was not aware of the alleged N17bn bribe that the former finance Minister, Ngozi Okonjo-Iweala claimed to have been paid by the Federal Government in 2014 for the 2015 budget to be signed.

“As the chairman of House Committee on Finance during the period in question, I was never part of a meeting where such decision was made. I am not aware of any N17 bn naira introduced in the 2014 budget for election expenses for members and I did not benefit from such money if at all it ever existed.

“It is absolutely unfair of the former minister of finance to make such grievous allegation in a blanket manner. She should have named those that participated at the said meeting and received the money.

“Budget is not rocket science. The former Finance Minister with her institutional memory, documents at her disposal and network can identify and state specifically where the money was inserted in the budget and how it was implemented in favour of the alleged beneficiaries.

“I am by this statement putting up myself before the anti graft agency to investigate me and established if Iam part of that decision or benefited from its outcome or proceed. I do not take allegations of corruption lightly,” he stated.