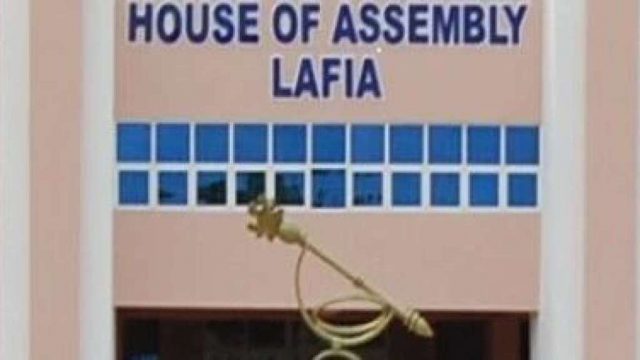 The Nasarawa State House of Assembly has passed a resolution, authorising the Federal Government to deduct the state’s share of the $1 billion from the Excess Crude Account (ECA).

The authorisation is to facilitate the procurement of military equipment to fight insurgency and other security challenges in the country.

The Speaker of the assembly, Ibrahim Abdullahi, made the disclosure at an emergency plenary in Lafia on Friday after the majority leader Tanko Tunga, who represents Awe North Constituency, presented a letter of request on the issue to Gov. Umaru Al-Makura.

Abdullahi said that approving the request would go a long way in tackling insurgency and other security challenges facing the country.

“We have approved the Governor’s request, considering the security challenges facing the country, in which our state is also affected.

“The role of security personnel cannot be over-emphasised, especially in the area of protection of lives and properties of citizens.

“Already, many lives have been lost and properties destroyed, due to insecurity in the country but we must rise to salvage the situation.’’

The speaker directed the clerk of the house to produce a copy of the resolution for the Governor’s further action.