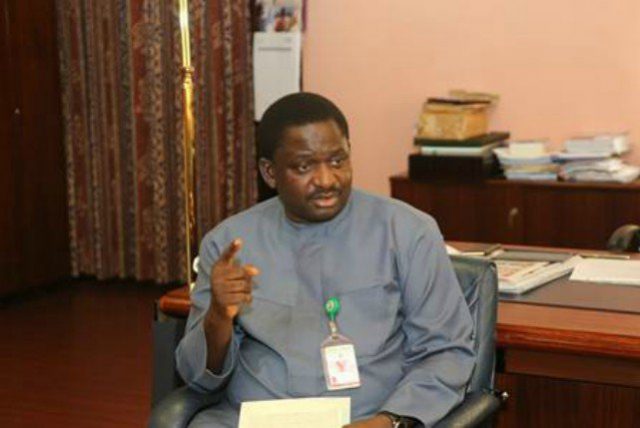 The Special Adviser to the President on Media and Publicity, Femi Adesina, says those who rupture the peace in different parts of the country will not have the last laugh.

Adesina stated this when he received members of Junior Chamber International (JCI), Ikoyi, and Orji Kalu Foundation, who were at the Presidential Villa, Abuja, on Tuesday, as part of a Peace Rally.

The presidential aide stated:“For those working against peace in our country, I have news for them. They will never win.

“Nigeria will have peace, and if the evildoers don’t settle for peace, that peace will be attained without them.

“Whether they like it or not, peace will return to Nigeria inspite of the difficult times we are passing through now.’’

He commended those matching in support of peace for the initiative, noting that the quest for peace was very dear to the heart of the President, “and no matter what the people say, we will get to that peaceful shore in this country”.

According to him, diversity should be a source of strength, rather than a centrifugal force, adding that ethnicity, religion, language, and political differences need not lead to animosity and shedding of innocent blood.

At the event, Damian Igbokwe, read a speech on behalf of Orji Kalu, former governor of Abia State and chieftain of the All Progressives Congress (APC), one of the brains behind the Peace Walk.

Kalu lamented that the country had over the years been in the grips of ethno-religious crisis, agitations, hatred, distress, insecurity, disunity, violence, hardship and general failure.

He noted that to achieve peace in the country, Nigerians must see themselves as brothers and sisters, adding that there must be massive enlightenment on the values of peaceful co-existence.

Kalu also maintained that everyone must be involved in security, and there must be synergy among the security agencies, so as to achieve peace in the country.