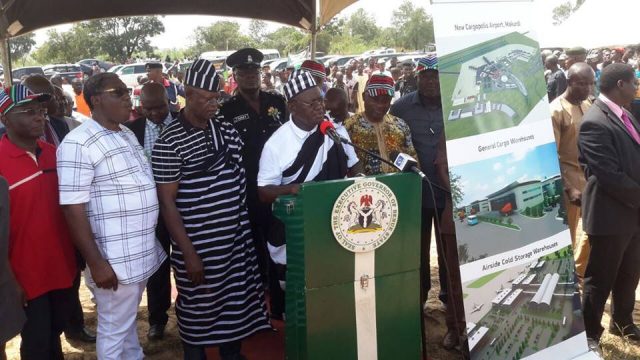 The Benue State government has officially effected its ban on open grazing throughout the state.

Governor Samuel Ortom had on May 22, signed the anti-open grazing and anti-kidnapping, abduction, cultism and terrorism Bills into law.

Ortom had said the anti-grazing law would put to an end the incessant clashes between herdsmen and farmers in Benue.

The governor who lamented the destruction of lives and property in clashes involving farmers and herdsmen over the years, promised to promote ranching since it had proved to be the best way of rearing livestock globally, hence the need to officially effect open grazing ban in the state.