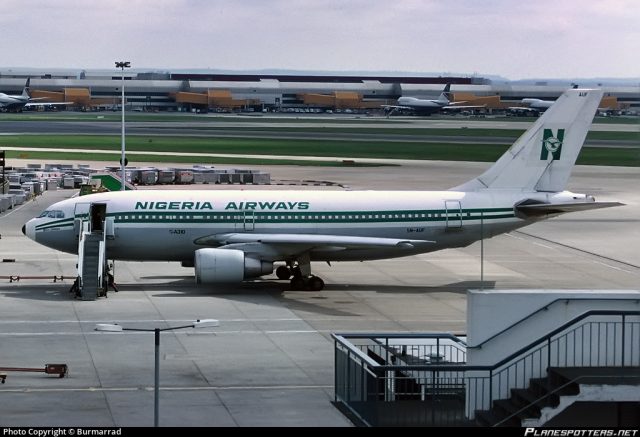 Ex-workers of the defunct Nigeria Airways on Wednesday protested against the delay in the disbursement of their N78bn severance package.

The protest began as early as 7am at the Murtala Muhammed Airport, Lagos with over 1,000 ex-workers of the defunct carrier.

According to the workers, the funds have been approved for over a year by President Muhammadu Buhari, but have remained unpaid, while many of the older ones among them are dying.

The ex-workers pleaded with the President to compel the ministries of Transportation and Finance to make the disbursement as quickly as possible.

The National Chairman, Nigerian Union of Pensioners, Nigeria Airways, Mr. Sam Nzene, said the ex-workers had written series of letters to the ministries without any response.

“Since the approval came, nobody has told us what has been approved but as far as we are concerned, our total money is N78bn,” he said.

According to him, about 5,909 pensioners are expected to benefit from the funds, which were raised from the N1.2tn Federal Government bond that matured in June this year.