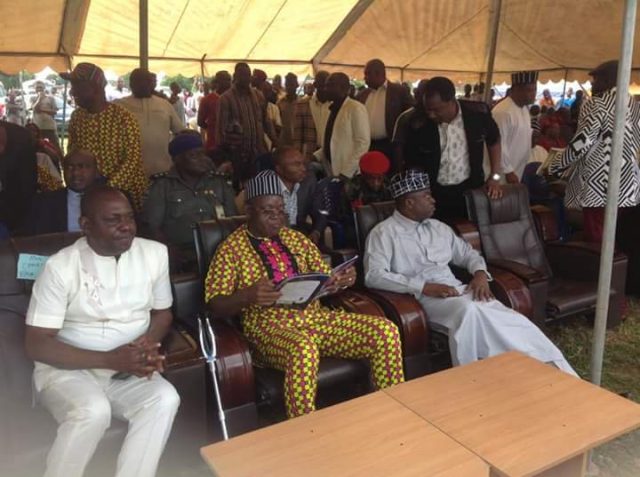 Benue Governor, Samuel Ortom has expressed hopes that the country will at last adopt ranching as the best husbandry method.

Ortom stated this in Naka, Gwer West Local Government Area of the state during the traditional marriage between his friend Asema Achado and Nguamo Damna.

“We are all aware of the resolutions of the Northern and Southern Governor’s fora, the National Economic Council (NEC), as well as the most recent enactment of the law by the Abia State Government which is an indications that ranching is inevitable in the 21st century.”