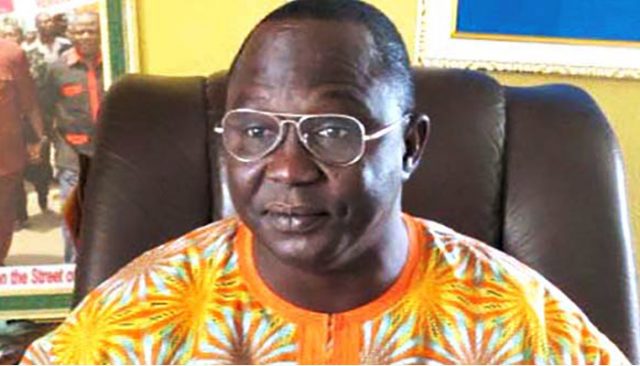 The Nigeria Labour Congress (NLC) has appealed to the Federal Government to address the issue of inequality and poverty in the country in order to abolish child labour.

Ayuba Wabba, NLC President, made the appeal in an interview with jounalists on Tuesday in Abuja.

The ILO has also estimated worldwide that 218 million children between 5 and 17 years are in employment, while 152 million are victims of child labour and 73 million, work in hazardous child labour.

The ILO also estimated that in absolute terms, almost half of child labours (72.1 million) were to be found in Africa.

According to Wabba, we have about 218 million of these children working under very precarious condition. They ought to be in school and not actually working.

“Therefore, there are two conventions that actually try to address these issues of which Nigeria is trying to domesticate the conventions.

“One of them is convention 138, which deals with the minimum age for anybody to be employed to work, that is 18 and above and therefore from five to 17 years old anybody that is between that age group is hacking on child labour.

“We also have convention 182, which deals with the worse form of child labour where we have children working in very dangerous working environment.

“We have most of these occurrences in sub-Sahara Africa and some part of Asia where there is issue if inequality and poverty,” he said.

The NLC President said it was necessary for the Government, worker groups, among others to collaborate in ensuring that these children were not out in the streets working in precarious situation.

He said that the Government must ensure that the youths are developed and engaged in order to become responsibly citizens of the country.

“That is why these two conventions is very important and strategic because we cannot address the issue of inequality without quality education to the youths which is a very important instrument.

“Therefore, we have to use a lot of platform to actually do policy engagement, and if you remember, we have the child right act, though not too many states have domesticated the act.

“If the act is domesticated, it will go a long way, that is if all the states are able to domestic it. We must also make the domestication a central policy in our development,’’ Wabba said.

He, however, called on Government at all levels to embrace free education from primary to tertiary level and other benefits such as scholarships and bursary as it would encourage the children of the poor to continue to access education.

He also noted that the best way to address the issue of inequality and poverty was to give the children of the poor quality education.