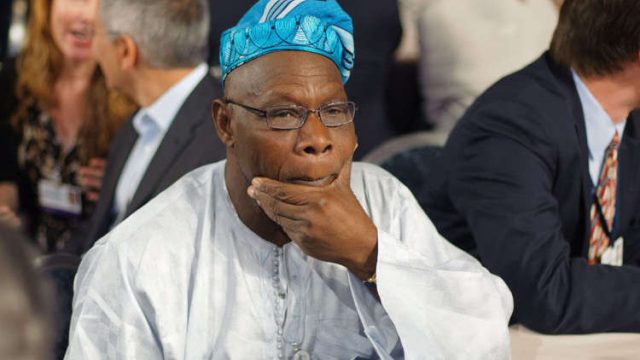 The National Chairman of the Northern Elders Council Tanko Yakasai, said alllegations raised by Olusegun Obasanjo, a former President against the Federal Government would have been easily dismissed, but for the ongoing “ Police harassment ” of Senate President Bukola Saraki.

“You see, if what happened to Bukola (Saraki ) did not happen, I would not have believed Obasanjo.

“But I and many Nigerians recall how the Senate President, the number three citizen, some weeks ago, raised the alarm that the Police were about to hatch a plot to implicate him in robbery and murder cases.

It was published nationwide and many people did not believe his statements .

“ But now , we have seen the plot playing out. But every Nigerian knows that a man of Saraki cannot be involved in armed robbery. If he wanted to steal money , he could steal in the Senate and the money in the legislature he is heading is larger than the money in all the banks in Offa put together.

“And so , because of this , I will not dismiss the fears expressed by former President Obasanjo on the threats by the Federal Government to implicate him.”