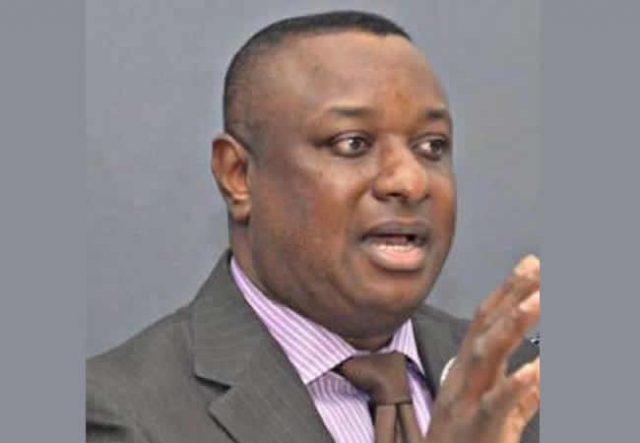 Obasanjo had on Friday in a statement claimed that Buhari’s Administration was planning to frame him and consequently kill him by plotting his arrest on false charges.

He said part of the plan was for the President to seize his International passport and clamp him into detention indefinitely.
Reacting on his Twitter page, Keyamo wrote: OBJ’s outcry is for two reasons: 1. To attract unearned sympathy to himself in order to deflect the damage d immortalisation of June 12 has done to his image as d main antagonist of Abiola’s mandate &
2. to dampen d accolades going d way of PMB over d issue. It’s childish prank.