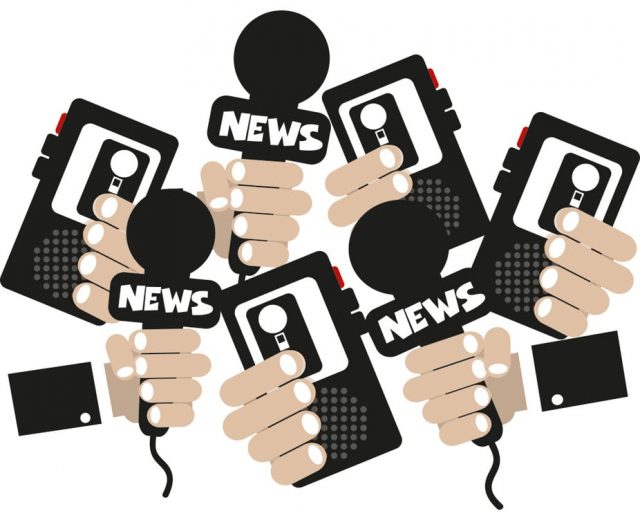 The Nigeria Union of Journalists (NUJ), Ondo State Council, has condemned the attack on its members who covered the APC factional State Congress on Saturday in Akure.

The Secretary of the council, Leke Adegbite, expressed the union’s displeasure over the attack in a statement issued on Sunday in Akure.

Adegbite condemned the failure of security operatives to arrest any of the political thugs that perpetrated the attack on the journalists, who were doing their lawful duty.

The secretary called on security agencies to do everything possible to bring to justice the political thugs who molested the journalists.

The secretary named some of those attacked as: Damisi Ojo of The Nation; Bamigbola Gbolagunte of Daily Sun; Sunkanmi Elujoba of Adaba FM; and James Sowole of This Day newspaper; while other journalists at the scene escaped by the whiskers.

Adegbite said the union was ready to work with relevant agencies to ensure the arrest and prosecution of those behind the attack on the journalists.

He advised security agencies to up their games in checkmating political violence in Ondo State as the country prepares for the 2019 general elections.