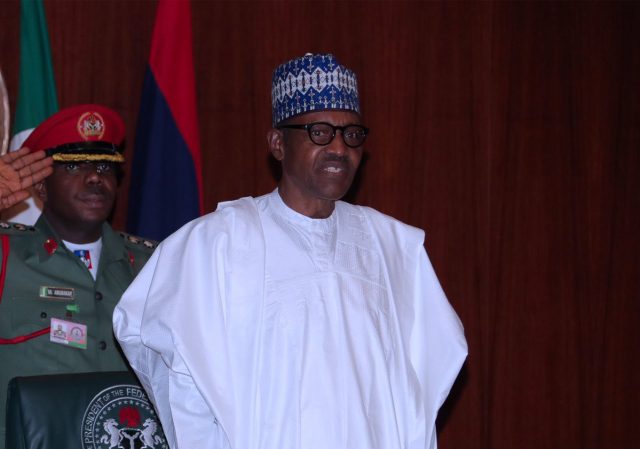 Chidi Nwosu, the Chairman of the Social Democratic Party (SDP) in Abia, has hailed Federal Government’s condition set for states to qualify for the second tranche of the Paris Club refund.

Nwosu said on Wednesday while briefing journalists in Umuahia, that the measure as laudable.

He that the Abia experience showed that some states did not judiciously administer previous federal government’s largesse.

He, however, expressed concern that Abia government did not deploy the intervention fund to pay outstanding salaries and pension.

According to him, “there is no evidence that Abia government judiciously utilised the first tranche of the Paris Club refund.

“There is no justifiable reason to give another tranche of the Paris Club refund to the state,” he said.