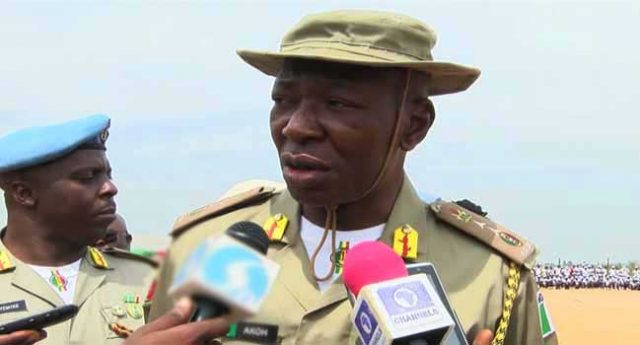 The National Commandant of Peace Corps of Nigeria (PCN), Dickson Akoh has said that the Peace Corps Bill is still alive.

Akoh who said this on Monday in Abuja noted that Peace Corps Bill which was passed by both the Senate and House of Representatives for the organisation to transform to a statutory body is alive and not dead as being speculated.

He claims that what the house of Representatives rejected at the second reading last week was its own decision to override President Muhammadu Buhari’s veto and not the already passed bill.

Akoh noted that the rejection of decision to override the President by the house was a temporary setback and not the end of the corps.

He also promised that the Corps will follow the advice of the members of the House of Representative to continue to operate as an NGO while pursuing its objective of becoming a statutory body.