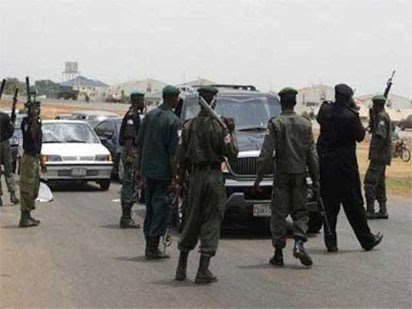 The Nasarawa State Police Command on Tuesday confirmed that three policemen were been killed by suspected herdsmen at Maraban-Udege village in the Nasarawa Local Government Area of the state.

The Public Relations Officer of the command, Samaila Usman, told journalists in Lafia that the three policemen were ambushed and killed on June 3 on their way to quell a crisis between Agatu farmers and Fulani herdsmen.

Usman said, however, that the Command had mobilised a reinforcement team, led by an Assistant Commissioner of police to fish out the killers of the policemen.

He said that the corpses of the policemen, an inspector, a sergeant and a corporal had been recovered and deposited at a morgue.

The Spokesman did not disclose the names of the dead policemen.