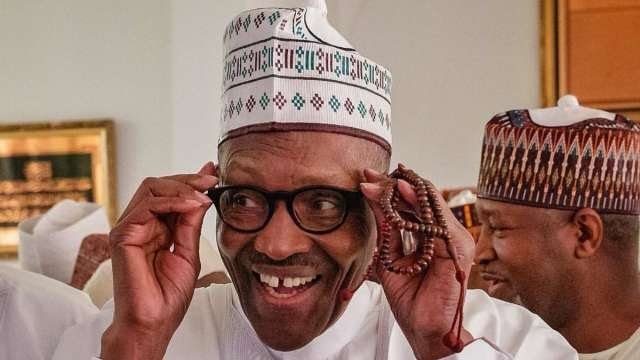 The Presidency has said that poor and disadvantaged Nigerians remain the bedrock of support for President Muhammadu Buhari’s re-election.

The Presidency revealed on Sunday that Ministers are expected to go on a media circuit today (Monday) to defend the achievements of the administration.

The Senior Special Adviser to the President on Media and Publicity, Garba Shehu in a statement on Sunday said the media circuit was part of the low-key celebrations of the 2018 Democracy Day.

Shehu in the statement also defended the achievements of the Buhari administration even as he dismissed the criticisms of political opponents principally in the Peoples Democratic Party (PDP) who he said violated every nuance of democracy and liberty when it was in power.

“The popular support for the administration, especially among the poor and disadvantaged is still holding up and is unlikely to significantly wane.

“In fact trends from our internal polling suggest that this should hold up, or even grow all the way to 2019, the reason being that the ordinary citizens concede it to the president that he is trying to do his best for the country.”