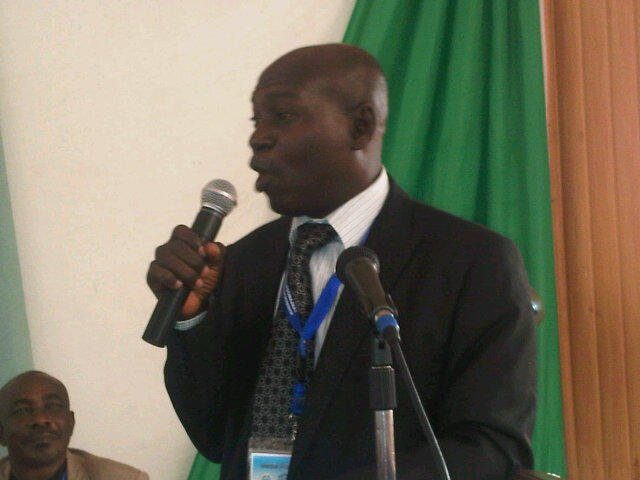 It was an admixture of tears and tributes as Ifedayo Daramola, a journalism teacher was laid to rest on Saturday at his Ajipowo community in Akure, Ondo State.

At a well attended lying in state and funeral service held in Ajipowo, family members, colleagues and well wishers paid him their last respects.

Daramola had published several books which are now being used in Mass Communication and Journalism Departments in several Nigerian institutions.

Daramola died on May 19 during a brief illness at age 60 and is survived by a wife and three children.

In his sermon, Assembly Pastor of St. Williams Christ Apostolic Church, Pastor Moses Adeoye, urged Nigerians to live an exemplary life and touch the lives of others.

“Above all, be of good character, desist from evil ways as we will all end up in the grave where termites will consume us, ” he said.

Adeoye described the deceased as a man who had deep passion for education and had helped many to achieve their academic pursuits.

His colleague, Akinsola Agofi, who described the deceased as a hardworking, pleasant and loving scholar, said he had impacted greatly on his generation.

One of his students, who identified herself as Ronke Adetola, said the deceased was a jovial lecturer who made classes interesting with comic relief.

The deceased began his career as newscaster at Radio Lagos in 1983 and later joined Punch newspapers as a sub-editor.

He was also a lecturer at the Nigeria Institute of Journalism, Lagos, Lagos State Polytechnic and AAUA.