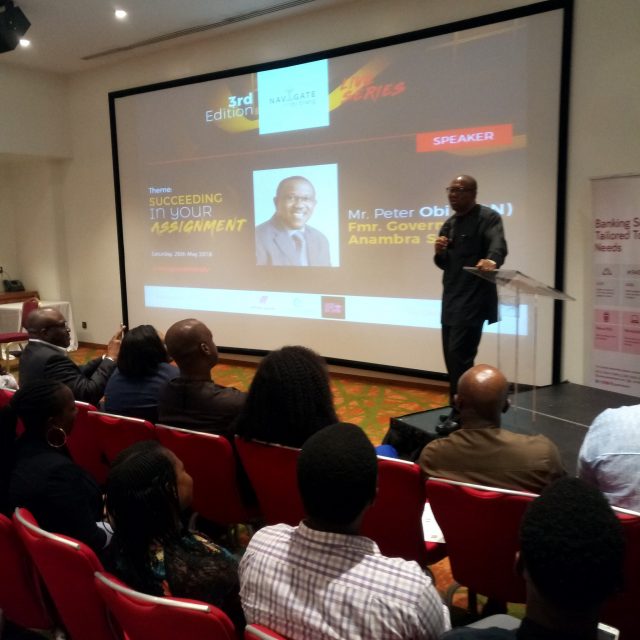 A former Commissioner for Information in Anambra State, Joe-Martins Uzodike has confirmed the recent revelation by the Presidency that former Anambra Governor, Peter Obi, was impeached because of his failure to inflate the budget, saying that the Presidency was rightly informed on that.

In a release made available to the press, Uzodike however said that the truth of the matter was that the Presidency and the PDP were not part of the impeachment.

He said the impeachment was localized and more of a case of some law makers, supported by some local politicians that fish in troubled waters, causing trouble because Obi refused their antics of milking the state dry through inflated budget, award of outrageous contracts to them for repairs of burnt Government House and Lodge.

He also said that their insistence that Obi should not save money when people like them were available to spend the money was part of their reason for embarking on the impeachment.

Uzodike expressed satisfaction that Obi has completely been vindicated.

“If he buckled when the House members were harassing him for saving money, he would not have been able to leave over 75 billion Naira in the treasury upon handover in 2014.”