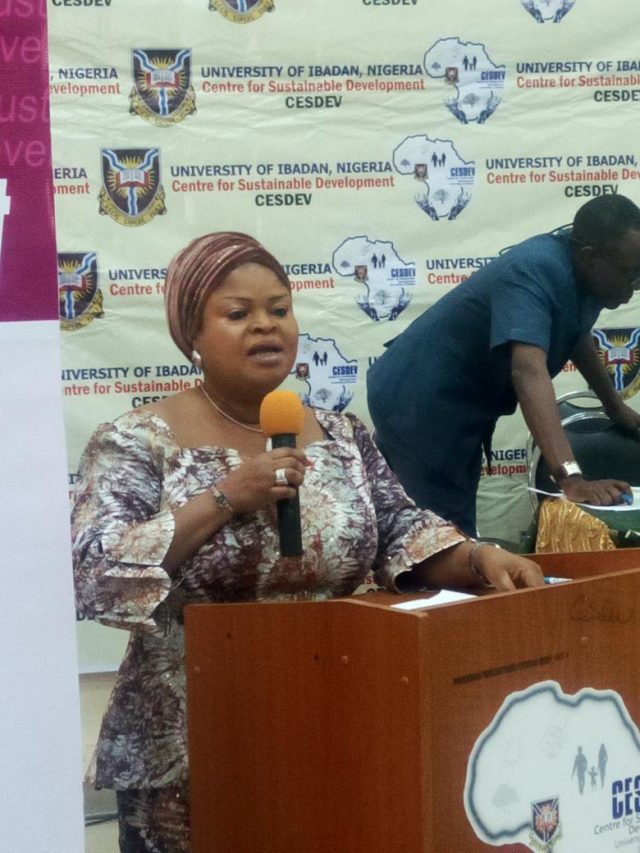 The Senior Special Assistant to the President on Sustainable Development Goals (SDGs), Adejoke Orelope-Adefulire has called on the Guangdong New South Group, a Chinese company to establish herbal hospitals in the country.

Orelope-Adefulire made the call on Friday in Abuja when a delegation from the group led by its Vice President, Deng Yu paid her a courtesy visit.

She said the call for the establishment of herbal hospitals was to compliment the orthodox hospitals in the country.

The Presidential Aide said records had shown that a good number of Chinese rely on herbal medicine because of its efficacy in the prevention and treatment of ailments.

She said the establishment of the hospitals would promote healthy living among Nigerians and create employment opportunities for the teeming youths in the country.

Orelope-Adefulire urged the group to take advantage of the good business environment in the country, adding that, efforts were being made by the Federal Government to make the country’s business laws more flexible.

In his remark, Yu said the visit was to identify areas of collaboration with Nigerian government adding that the group was a large diversified and modernised international enterprise oriented by traditional Chinese medicine.

He said the group had expanded its operation to Africa, conducting anti-malaria project through a programme -Fast Elimination of Malaria by Source Eradication (FEMSE) among others.

Yu said the group was also undertaking the construction of the Ogun-Guangding Free Trade Zone in Nigeria as well as Africa Economic Zone Pearl River in Kenya.

According to him, with 23 years of development, the group has over 30 subsidiaries, employing more than 2,000 staff.

He said the business of the group had stretched across 20 major cities in mainland China, Hong Kong, Macao and other cities in South Asia and Africa.