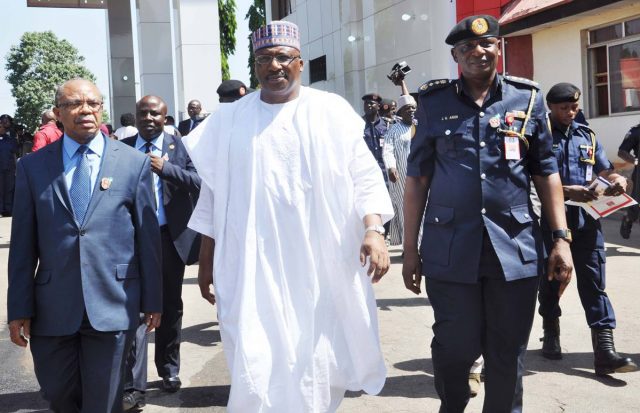 The presidency has said the Minister of Interior, Abdulrahman Dambazzau, was absent from the FEC meeting because he was in Saudi Arabia.

Senior Special Assistant to President Buhari on Media, Garba Shehu disclosed this while speaking to journalists on Thursday.

The minister is one of the top government officials who have been fingered in the controversial reinstatement and deployment of the former Chairman of the Presidential Task Force on Pension Reforms, Abdulrasheed Maina.