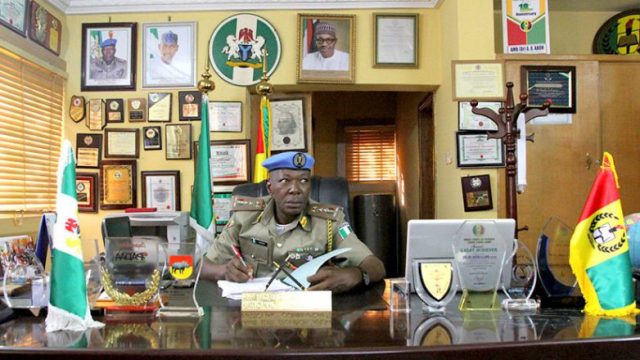 The House of Representatives has dashed any hope of reviving the Peace Corps bill after refusing to veto the bill.

The bill seeks to turn the Peace Corps, currently a non-governmental organisation, into a government para-military agency.

The bill, which had been passed by the National Assembly was rejected by Muhammadu Buhari, the President of Nigeria, who refused to sign it into law.

Some lawmakers had planned to veto the President’s rejection.

However, on Thursday, the bill failed to pass the second reading at the House of Representatives.