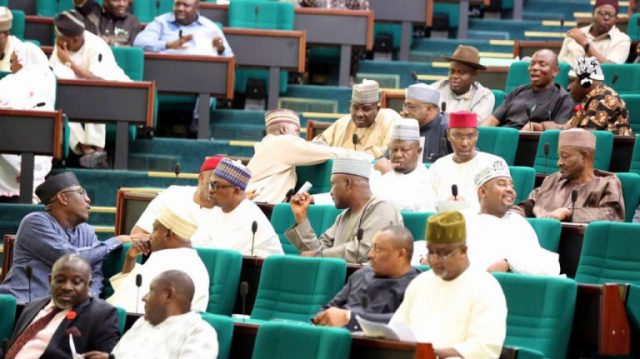 The House of Representatives has said it will begin debate on the general principles of the 2018 Appropriation Act on November 28.

The Deputy Speaker, Yusuf Lasun, revealed this when he presided over plenary on Tuesday. He said the debate would last three days.

Lasun urged lawmakers to get copies of the Budget and indicate dates they wish to contribute to the debate.

“Members are to indicate the date they wish to contribute to the debate as there is need for us to participate actively and that the Bill is given expeditious attention,”’ he said.

President Muhammadu Buhari had recently presented the 2018 Appropriation Bill of N8.6 trillion at a joint session of the National Assembly.

The Senate is also expected to commence debate on the Bill on the same day.