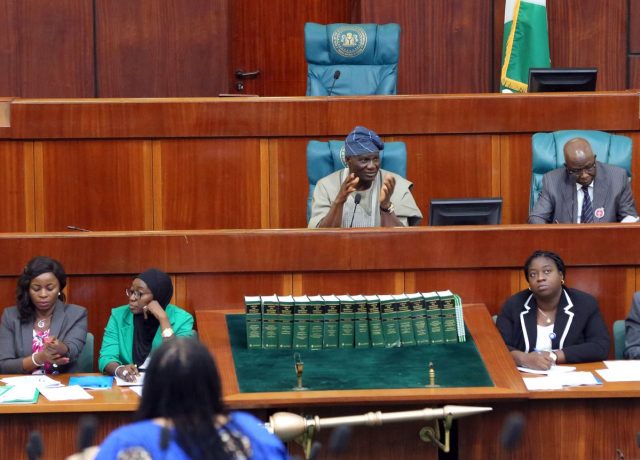 The House of Representatives has announced that it will suspend plenary from Thursday, November 30.

The Deputy Speaker of the House, Yussuff Lasun announced this on Tuesday during the debate on the proposed 2018 Budget.

The House of Representatives started debate on the 2018 Budget today, November 28 during its plenary with the Deputy speaker presiding over it.

According to Lasun, the debate is not tantamount to passing the Bill but it is necessary so that things will be done accordingly.

He said the suspension is necessary to allow members proceed on oversight assessment and be able to do proper defence sessions for the 2018 Budget.

The suspension will last for three weeks.