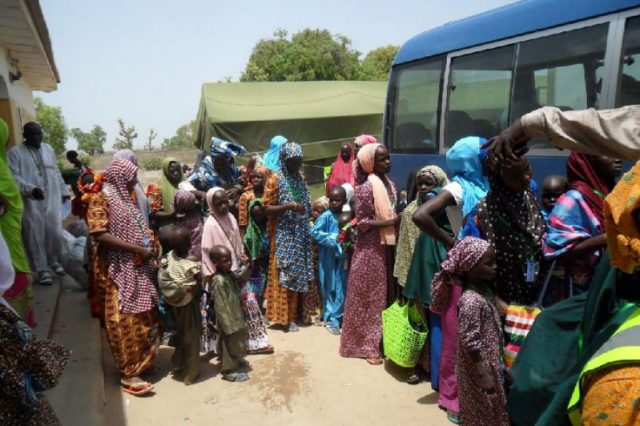 Residents of four villages in Numan Local Government Area of Adamawa are deserting their homes as the tension of reprisal attacks has ravaged their environs.

Residents of communities which include Kikan, Kwodomti, Shafaran and Ketwul have abandoned their homes, seeking safety elsewhere due to rumoured attacks by Fulani herdsmen.

They hinge their fear on the killing of a farmer by suspected herdsmen resulting in a reprisal attack on the Fulani herdsmen settlement by the farming communities of Shafaron, Kodomti and Kikan.

However, One of the herdsmen, who spoke to Channels Television, denied the rumour and accused the farming communities of killing their children and animals.

“They killed 51 of our people including women and children without any reason and slaughtered our cattle and sheep. We suspect them to be cattle rustlers,” herdsman, Isa Ardo said.

Isaac Michael, one of the residents insisted that the herdsmen were the cause of the attack. He explained that the crisis started when a farmer was attacked by the herdsmen after he questioned them for invading his farm.

The Advocate gathered that the village is now deserted. There were, however, few people keeping watch alongside a platoon of soldiers drafted to the area to prevent escalation of the crisis.