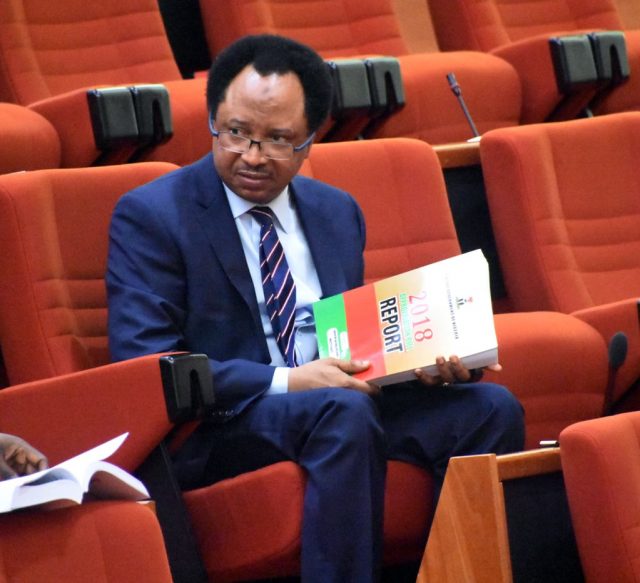 The Senator representing Kaduna Central District, Shehu Sani has urged Muhammadu Buhari, the President of Nigeria to urgently fund and equip the Army,the Police,DSS and the Nigeria Security and Civil Defence Corps (NSCDC) to enable them combat the bandits attacks and protect the people of Birnin Gwari Local Government,Kaduna state.

The Senator made the appeal via his Twitter handle.

“An appeal to @MBuhari to urgently fund & equip the Army,the Police,DSS and the Civil Defence to enable them combat the Bandits & Protect the people of Birnin Gwari LG,Kaduna state.

“Its time to end the bloodshed and the kidnappings.The Bandits have superiority firepower for now.”