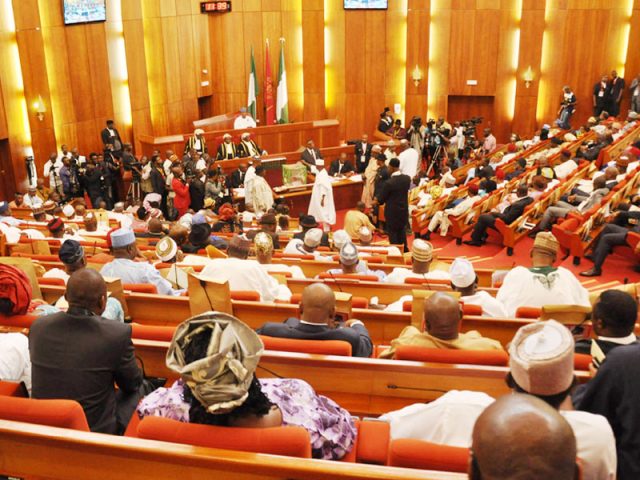 Muhammadu Buhari, the President  of Nigeria had on March 27 sent to the Senate for confirmation, the names of Festus Okoye from Imo to represent South-East Zone and Garba Attahiru from Niger.

The Senior Special Assistant to the President on National Assembly Matters (Senate), Ita Enang, commended the Committee for a job well done.

He also said the nominees responded to questions satisfactorily, adding that they would await the submission of the Committee’s report to Senate and eventual confirmation.

“The President sent the name of Festus Okoye as National Commissioner representing South East in INEC and Garba Attahiru as State Electoral Commissioner.

“What the Committee has just done is to screen them and make its recommendation to the Senate for confirmation.

“The Committee asked each of them questions and they answered to the Committee’s satisfaction,” he said.

The Chairman of the Committee, Suleiman Nasif, said the Committee would make its recommendations to the Senate for necessary action.