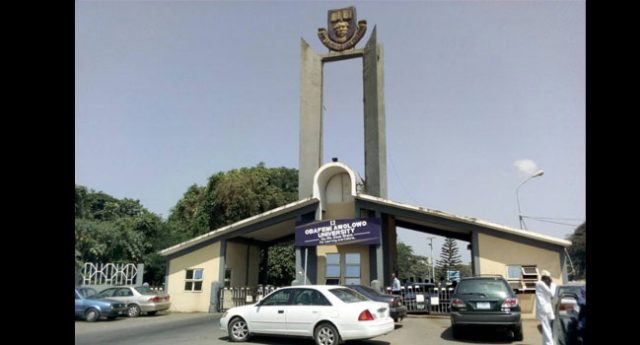 The Obafemi Awolowo University (OAU), Ile-Ife, has been shut down as a result of protest by workers against what they called a disparity in allowance.

The workers, on Tuesday, claimed that the allowance sent by the Federal Government was not evenly distributed; that the process was unjust to them.

Ademola Oketunde, the Chairman Senior Staff Association of Nigerian Universities (SSANU) OAU, Ile-Ife branch, said the Federal Government sent N23 billion to all universities as their earned allowance, but condemned the percentage which the Academic Staff Union of Universities (ASUU) intends to give to the non-teaching staff of the institution.

Oketunde said that N168 million was given to ASUU, while N1.6billion was allocated for other four unions of OAU. According to him, they would have allowed the school management to share the money by themselves.