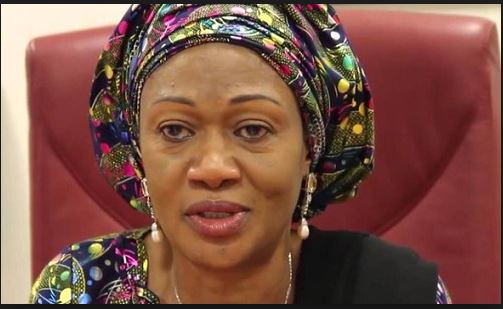 Senator representing Lagos Central in the National Assembly, Oluremi Tinubu, has declared that state police remains the only solution to myriad of security challenges  facing Nigeria.

Tinubu, who is the wife of the All Progressives Congress, APC, National Leader, Bola Tinubu, insisted that state police was the solution to the overwhelming security challenges facing the country.

Speaking on the floor of the senate yesterday during a debate on insecurity in Nigeria, Tinubu expressed the belief that state police would complement the current central policing to secure lives and property, Daily Post reports.

She said: “States that are capable of having state police should be given permission to do so. “If we really want to tackle our insecurity correctly, we should look at the state police. I believe in you – Senate President – to do it this time.

“I have seen what insecurity has meted out to Nigerians and the vulnerable group in particular-women and children. State policing: if we want to go there, we should allow states that are ready.”

Recall that the Senate under the leadership of Senate President, Ahmad Lawan had on Wednesday passed a vote of no-confidence on the Military, police and other security structures in Nigeria, following the high spate of crime witnessed across Nigeria.

The lawmakers had unanimously agreed that the security structure in the country has totally collapsed.

They lamented that underfunding of security structures, security chiefs overstaying their tenure, inadequate staff was part of the issues that have contributed to the lack of security in the country.