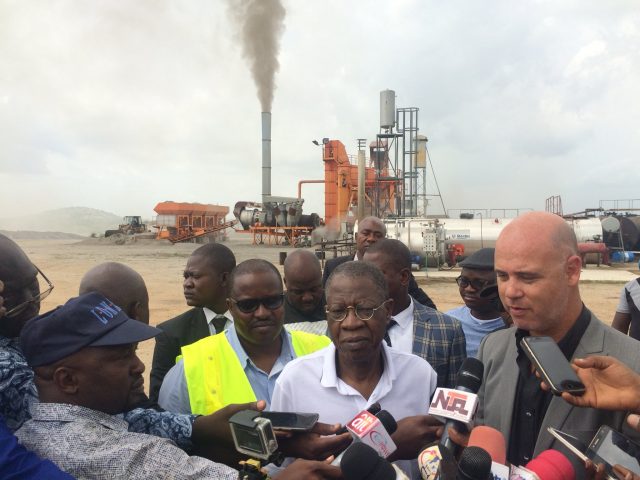 The Minister of Information and Culture, Lai Mohammed, gave the admonition when he received a TI delegation, led by the Chair of the body’s International Board, Delia Rubio, in Abuja on Friday.

A statement on the meeting was made available to journalists on Saturday by Segun Adeyemi, the Special Adviser to the Minister.

The Minister told the global anti-corruption body to support, rather than condemn, the President Muhammadu Buhari Administration’s fight against corruption.

He said Transparency International and the local civil society organisations affiliated to it had not offered the necessary support to the administration, rather, they look at the actions of an aberrant few to condemn the government.

To buttress his position, the Minister said the body alleged bias when the government disclosed that just 55 people stole N1.34 trillion between 2006 and 2013
He added that when the government published the list of looters, in response to a challenge from the opposition, a section of the civil society was busy parroting the cliche that the allegations were one-sided.

Mohammed said Nigeria was succeeding in its anti-corruption fight because the fight was being led by a president whose integrity is beyond reproach.

“As a policy, this government is the most committed to fighting corruption.

“Nigeria has never had a more transparent, more accountable government than the Buhari Administration.

“Even his worst critics won’t say he indulges in or encourages corruption,” he said.

Mohammed noted that the administration was not just fighting corruption with laws and prosecution, but also with education and inclusiveness in government.

The Minister, therefore, tasked TI and its affiliates to show more understanding for the sociological complexities of fighting corruption in the country.