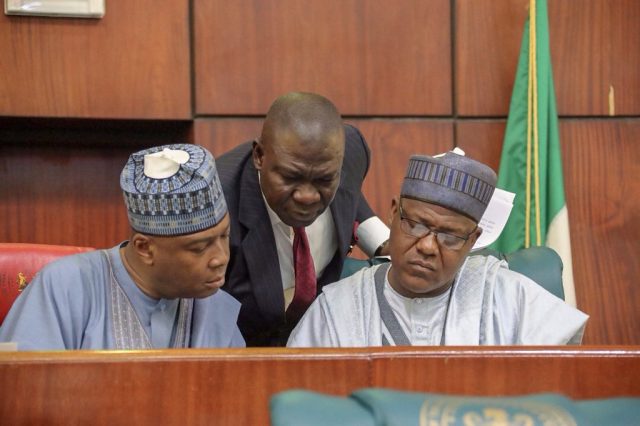 Former Minister of Aviation, Femi Fani-Kayode, has called on the National Assembly to forget the ultimatum given to Muhammadu Buhari, the President of Nigeria to meet their demands but impeach him right now.

Fani-Kayode, who is a Chieftain of the Peoples Democratic Party (PDP) in a tweet on Wednesday said the ultimatum is too late and that the lawmakers should stop playing games with the President.

Fani-Kayode whose wife, Precious, recently gave birth to a set of triplets (all boys) explained that President Buhari had committed a lot of impeachable offences, adding that now is the time to impeach him.

”The ultimatum given to @MBuhari by the NASS is too little,too late. You do not warn a snake before you crush its head. You simply take your aim and strike it with one powerful and lethal blow. @MBuhari has committed many impeachable offences.Stop playing games! Impeach him NOW!”, he wrote.