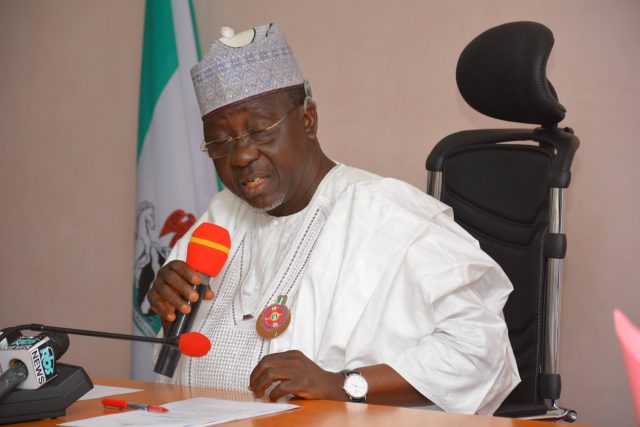 About 73 cattle have been killed while 18 others were injured in an early morning attack on Yamadaga village, Kadarko community in Keana Local Government Area of Nasarawa state by suspected cattle rustlers.

The cattle rustlers invaded Kadarko community around 4:00 am on Sunday, January 29 shooting into the air.

They were reported to have kidnapped two persons, chasing other cows into the bush in the process.

Ahmed Abdullahi one of the cow owners said the rustlers unleashed mayhem when the villagers were asleep.

“I was sleeping and then I heard bullet sound everywhere, I didn’t see anybody but they killed my 73 cows, some of them were dispersed into the bush and I haven’t seen two of my children,” he said.

A chief in the village, Ardo of Yamadaga, Husseini Adamu, said the attackers were numbering close to 1,000 and they struck weilding various dangerous weapons.

“In the morning around 6:00 am, our children saw some Tiv people numbering up to 1,000 holding sophisticated weapons. They killed some cattle, went away with many.

“They even took motorcycles. Before I came, the place was already in chaos and we realised that at a spot they have killed 73 cattle excluding the ones that they carted away with and also they went with two of our children,” he said.

Nasarawa State Commissioner of Police, Ahmed Bello, confirmed the report of the attack to Channels Television. He said investigations are on to unravel the identity of the attackers.