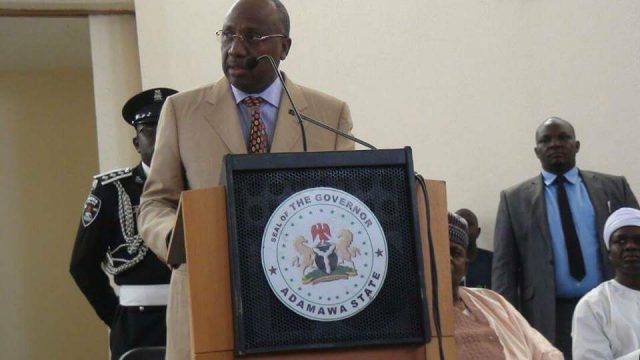 Suspected herdsmen have killed twelve persons in an ambush on Kangling village in Adamawa state.

Acting Chairman of Girei Local Government Area of the state, Vincent Pasari, confirmed the attack in an interview with Channels Television on Saturday.

The victims were said to be conveying to the Adamawa State Police Command, the body of a woman who had earlier been killed by the bandits on her farm.

The assailants, however, opened fire on the villagers who fell into their ambush on Saturday evening.

According to reports, some military personnel have been deployed in the area to prevent further attacks.